Breaking News
Home » NOAH'S ARK » Would the Ark have Survived on Mt. Ararat? 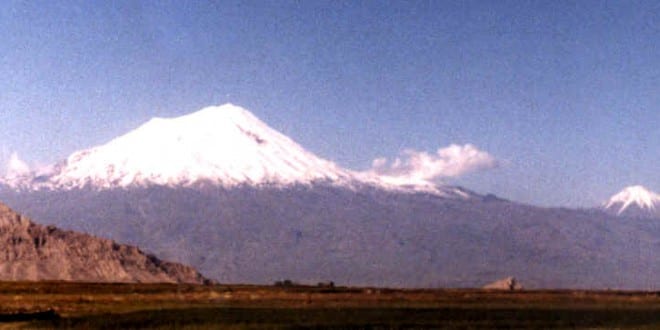 Would the Ark have Survived on Mt. Ararat?

The Turkish military has been training their commandos on Mt. Ararat for many years and have thoroughly explored the mountain.

At the top of Mt. Ararat are ever moving glaciers which continually flow and grind upon everything in their path.

Also to be considered are the volcanic eruptions which have occurred on Mt. Ararat. One of the most recent eruptions in the early 1800’s resulted in the formation of the Ohura Gorge. The Ohura Gorge is a blown out area in the North West side of Mt. Ararat, similar to the blown out side of Mt. St. Helens in Washington State, USA. As strange as it may seem, this blown out area has been the site in which most of the exploration for Noah’s Ark on Mt. Ararat has been conducted.