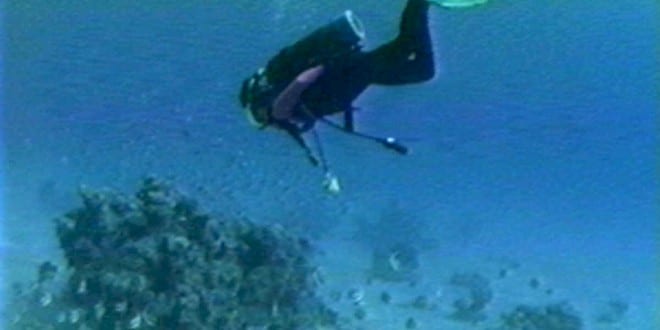 “Red Sea” is used to refer to all sections of that sea – the main body, the Gulf of Suez and the Gulf of Aqaba. ” But God led the people about, through the way of the wilderness of the Red sea: and the children of Israel went up harnessed out of the land of Egypt.”

This “wilderness” was the land between the two arms of the Red Sea. Now, we will go to a scripture concerning Solomon’s navy:

“And king Solomon made a navy of ships in Eziongeber, which is beside Eloth, on the shore of the Red sea, in the land of Edom.” In 1978, Ron on his first dive at the site, found chariot remains. These were not in perfect condition and required careful examination to see exactly what they were. They were covered in coral, which made it difficult to see them clearly, but it appears that the coral was the agent the Lord used to preserve them.