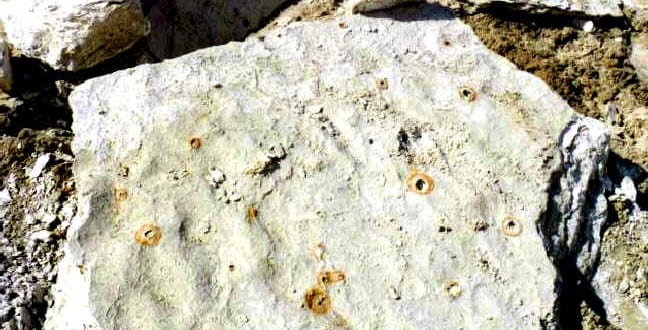 Cities of the Plain?

And Abraham gat up early in the morning to the place where he stood before the LORD: And he looked toward Sodom and Gomorrah, and toward all the land of the plain, and beheld, and, lo, the smoke of the country went up as the smoke of a furnace.”
……Genesis 19:27-28

In the early 1980’s Ron Wyatt noticed the strange appearance of some “formations” as he passed along the shores of the Dead Sea. They looked to him like city walls and buildings, only whitish in color.

For many years, he did nothing about his suspicions but in 1989, Ron discovered something that convinced him that these whitish colored formations weren’t just geological formations.